A solid story, design, audio, programming, development, and release of games are all part of game production. This is the art of creating something unique for someone else. It is not simple to learn, but it is also not tough to grasp. It is more than just programming.

They enjoyed their work and did not regard it as a burden. Many people have an interest but no aptitude, and vice versa, but you should be relieved to know that we can produce either.

People are becoming more open about many fields of work, particularly the gaming industry, as society advances. They have now begun to accept exporting as a legitimate kind of work. “PUBG,” one of the most popular multiplayer games, is all about why you should learn game development. Call of Duty, God of War, Super Mario, and Grand Theft Auto were all iconic games in their own eras.

As a computer science student, you can learn game development because this field requires some abilities that you already have and can improve. Can we learn game creation if we have no programming or problem-solving experience?

Yes, however it is not encouraged because we generally lack the basic knowledge to understand greater concepts in the future and hence will be unable to relate. Although you can learn or improve these skills quickly, it takes time. However, once developed, you are ready. Here are the top five reasons why you should learn game development.

While game creation is underway, you must consider the many situations that a player may encounter in the game and how to deal with them using the necessary resources. Game development necessitates problem-solving abilities, or a problem solver.

There are numerous programming languages available, including Java, C++, Python, JavaScript, and others. We can begin learning with any one of them. You can also tackle basic programming questions as well as data structure and algorithm challenges to improve your problem-solving skills. You can also enter a coding challenge to put your abilities to the test while simultaneously honing them.

As you advance in this business or create a cool new game from start, you will master a variety of skills such as performance optimization, customer assistance, security issues, and many more. You may also observe how physics, mathematics, and coding interact in game production.

Aside from programming, you will also learn about the game’s design. You can also learn how to combine design and programming in game production and present them in the real world. A game must have beautiful graphics and be interesting in order to be successful. The atmosphere was meticulously designed by developers. Skins are available in PUBG for even little objects such as pens and grenades, indicating how much work they have put in. Game development can significantly boost our imagination and ability to create new things. A game must be unique in order to draw attention. The more realistic the game, the more engaging and charming it is.

What if talent yields profits? It’s incredible. Yes, one of them is game development. If you know how to design games, you may upload them to the Google Play store and sell them at a reasonable price to the general audience. You can make games for others and charge a fee for them. You can also work for a gaming company. As a college student, you might earn extra money or pocket money. Servers and in-game services generate revenue for gaming firms.

Heavy-games cannot be made by a single person; they require a team of people to work on various aspects such as design, graphics, sound, and so on. For a machine to function properly, all of its pieces must communicate with one another. As a result, teamwork is essential both during the creation and play of the game.

You may turn your ideas into games and create an interactive résumé. When compared to a typical resume, this allows you more control over your initial impression in an interview and makes you stand out. It is not necessary to attend college to learn game creation. Game creation can be learned at your own speed. Do you have any idea? Self-learning is one of the most powerful characteristics of any successful individual.

Almost everything in a game is created from scratch, including the characters, story, format, and structure, among other things. Many skills can be learned on a game development tour, such as how to build game assets, how to choose or design the correct sound effects for a game, and how to tell your game story. You can use these to play a variety of professions, including programmer, sound designer, artist, designer, and tester. In today’s technological environment, you must hone more than one talent. You can also learn how the game will work and how it will flow from beginning to end.

Game production is a difficult task that takes a significant amount of time, ingenuity, hard work, and patience. If you are interested in game creation, simply attempt to learn the aptitude and you will be fine. It will be a difficult journey, but don’t give up hope. Choose a job in which you have both interest and talent so that you will not be disappointed later. Don’t worry; even if you already know one of these things, strive to learn the other. The difference between success and failure is that the former tried again. 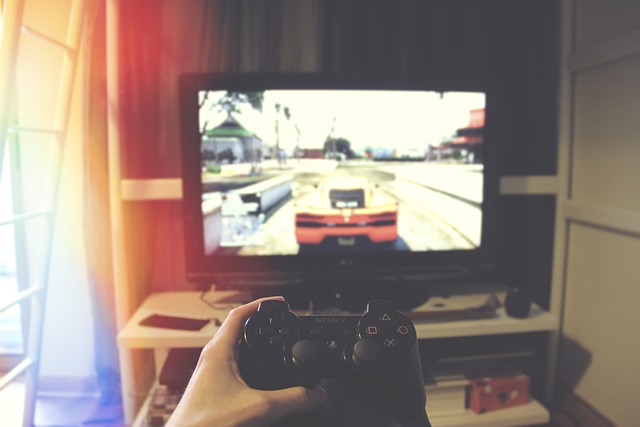