Animation and VFX are two closely related fields that involve the use of computer software and other technologies to create and manipulate images, graphics, and visual effects for a variety of media, including film, television, video games, and the web.

Animation involves creating the movement and actions of characters, objects, and environments in a digital format. This can be done using a variety of techniques, such as traditional hand-drawn animation, stop-motion animation, or computer-generated animation.

VFX, on the other hand, involves the use of computer software to create and integrate special effects into live-action film, television, and video game productions. This can include adding elements such as explosions, fire, water, and other realistic effects to enhance the visual impact of the production.

Both fields require a strong foundation in art, design, and storytelling, as well as a high level of proficiency with computer software and other digital tools. Careers in animation and VFX can be found in a variety of industries, including entertainment, advertising, and gaming.

There are many career opportunities in the fields of animation and VFX (visual effects). Here are a few examples:

Animator: Animators create the movement and actions of characters, objects, and environments in animated films, TV shows, and video games.

Storyboard Artist: Storyboard artists create visual representations of how a story will unfold in a film, television show, or video game.

Texture Artist: Texture artists create and apply digital textures to 3D models to give them a realistic appearance.

There are many other career opportunities in the field of animation and VFX, and the specific job titles and responsibilities can vary depending on the company and project. 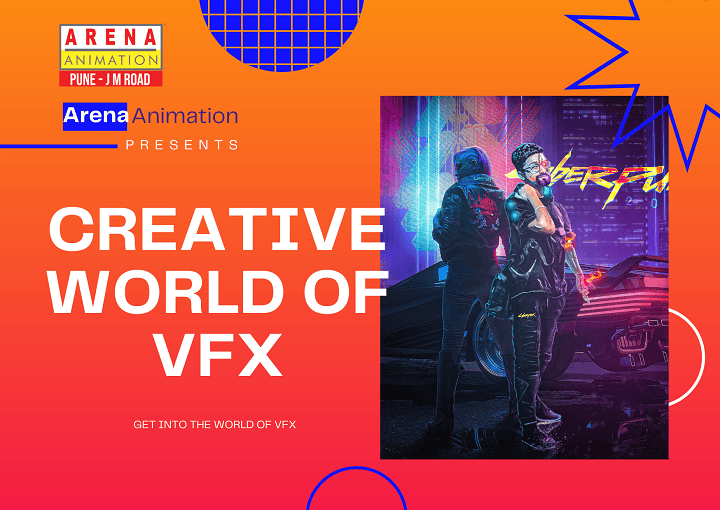 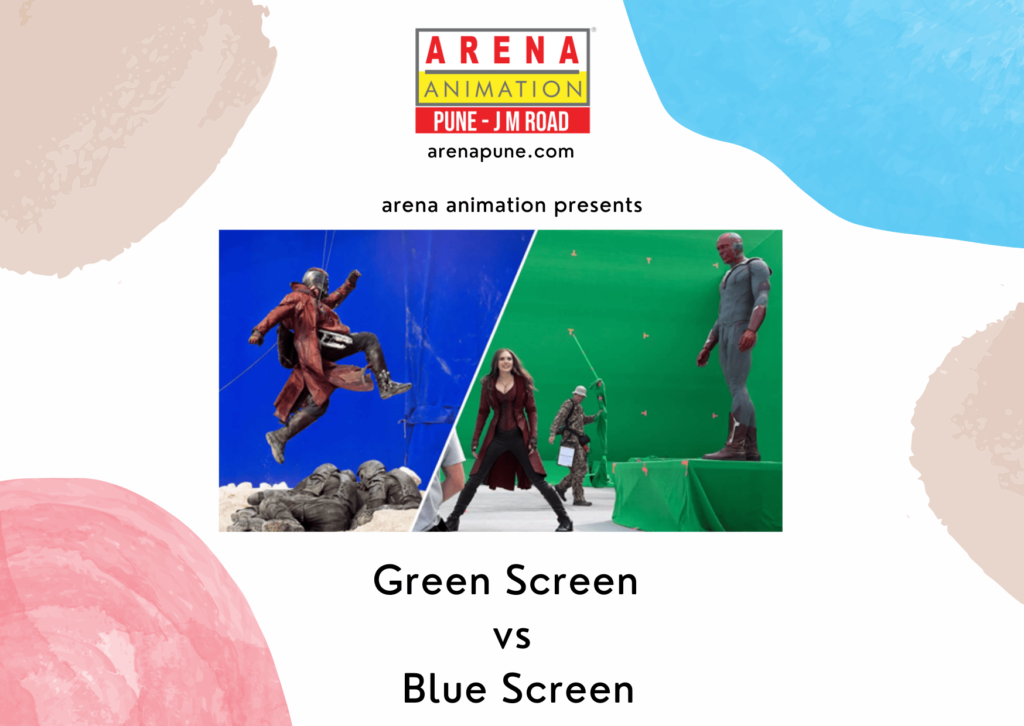