Broadcasting means it is the video and audio content that spreads via an electronic mass medium, one used by radio waves. It is the electronic transmission of electronic signals for television and radio for broadcasting general public reception.

There are mainly two types of Broadcasting media one is AUDIO and other is VIDEO, Audio is verbal content that uses for radio, television, and the internet and video uses graphics and images for showing on television and the internet.

The work of the Broadcaster is mostly they speak up the messages or read them out from the newspapers, news reports, television, radio, etc. There are so many benefits of Broadcasting as they are not limited and they are cheaper than any other media because they deliver the messages, send the content without any delay they webcast the content.

For Broadcasting firstly, we must record and transmit the news and much more information that we have to broadcast on various platforms, Radio DJs and broadcasters usually work at a controlled temperature it has many methods and techniques for reporting and delivering the news on multiple platforms at the same time it can deal a variety of subjects. 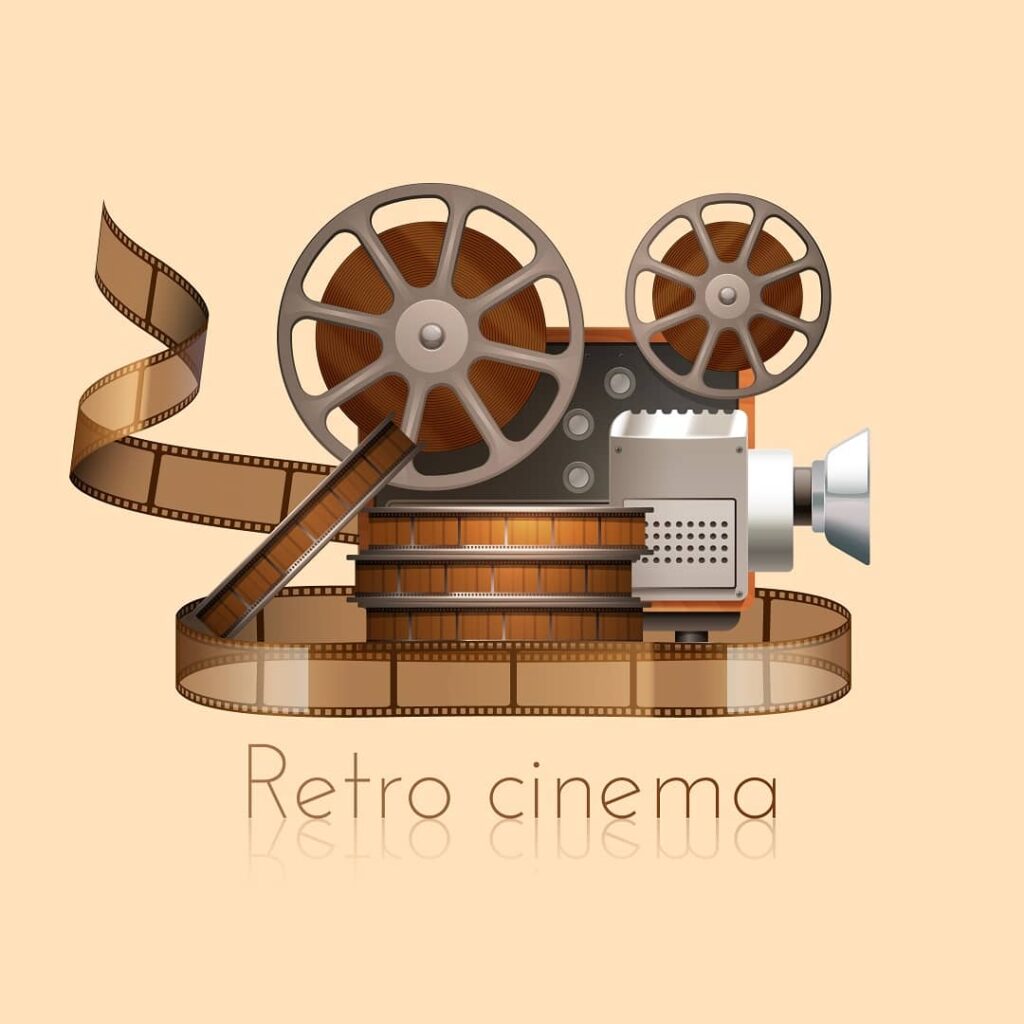