With the growth of younger generation population in India and the higher disposable earning and the cheaper rates of internet data connection, introduction of new gaming gears, gadgets and technologies and the number of smartphone, tablets and laptop users has increased exponentially which remains the major reason for the sudden boom in the gaming sector and in India’s Gaming Industry

In recent past years India has witnessed an unmatched growth in nascent online gaming.

Which took India to the top five rated mobile gaming industries in the world. India has registered a stunning growth rate of 38% in gaming industry, thus it’s now statistically proven that online gaming is the next sunrise in India. India currently has more than 400+ Gaming companies.

According to the analysis of KPMG, India has over 420 million online gamers. Which makes India stand just below China which is the largest gaming industry.

During the covid-19 pandemic lockdowns in 2020-21 India saw a surge in the growth of online gaming. There were nearly 17% of global downloads with 7.3 billion installations in September 2020, which was the highest globally.

Gaming genres which not only are visually appealing but also are more interactive will surely make a positive impact on industry. Thus, the opportunities create a $930 million industry for the country.

It is predicted to generate about 10,000 to 12,000 direct and indirect jobs by 2023 in the Indian gaming industry. The Indian Gaming industry is moving towards a huge prospect and is expected to cross $5 billion by 2025.

Thus, there is a surge in young Indian talent overtaking the gaming business that sees gaming as a valuable career.

If you want to be the part of this amazing India’s gaming industry career then feel very free to Contact us. 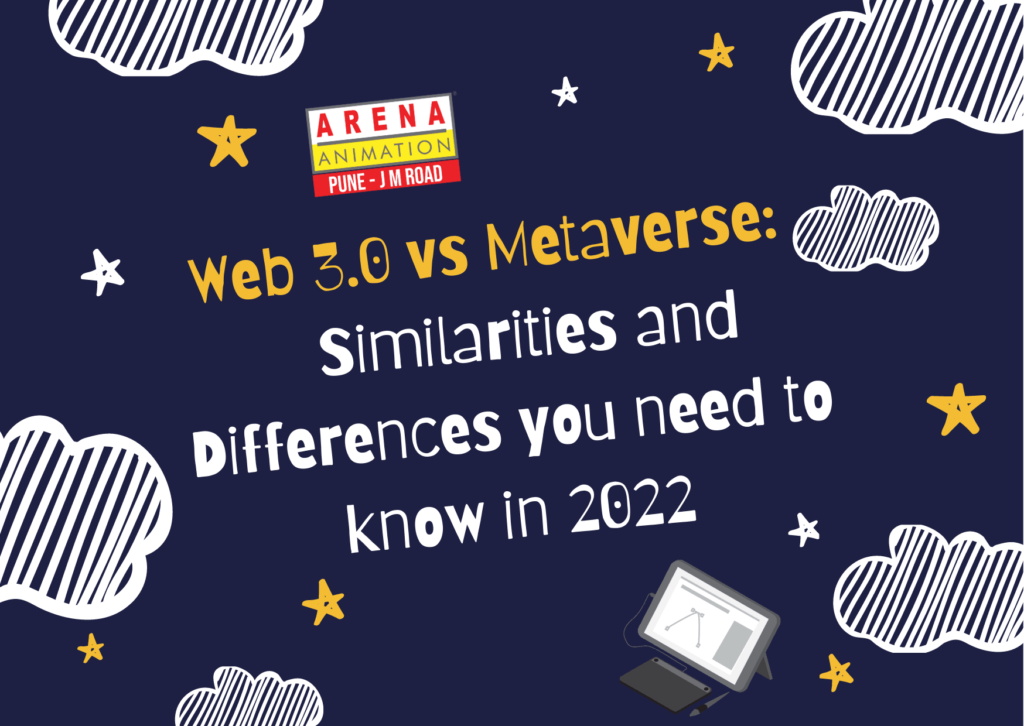