3D animation is the process of creating animated visuals using 3D computer graphics software. It is used in a wide range of industries, including film, television, video games, and advertising. 3D animation involves creating a virtual 3D model of an object or character, and then using software to animate its movements and actions.

There are many career opportunities in the field of 3D animation, some of the popular options include:

1.Character Animator: This role involves creating the movement and actions of characters in animated films, television shows, and video games.

2. 3D Modeler: This role involves creating the 3D models of characters, environments, and objects that are used in animation and visual effects.

8. Medical or Scientific Illustrator: This role involves creating 3D models and animations to explain or visualize medical or scientific concepts.

This is not an exhaustive list, there are many other roles and opportunities available in the field of 3D animation, and many animators end up finding their own niche in the industry.

There are a few key things to consider that can help you make the right choice :

1. Assess your skills and interests: Are you passionate about animation and visual effects? Do you have a natural talent for drawing and storytelling? These are important factors to consider when choosing a career in 3D animation.

2. Research the industry: Learn about the different types of 3D animation jobs available, such as character animator, 3D modeler, and visual effects artist. Understand the skills and qualifications required for each role, and see which ones align with your strengths and interests.

3. Get hands-on experience: The best way to decide if a career in 3D animation is right for you is to get some hands-on experience. Look for internships or entry-level jobs in the industry, or take online courses to learn the skills you need.

4. Network: Building professional relationships can greatly benefit you in your career. Attend animation events, meet other animators and industry professionals, and get a sense of the industry culture.

5. Keep learning: The technology and techniques used in 3D animation are constantly evolving, so it’s important to stay up-to-date with the latest developments. Take additional classes and workshops, and be open to learning new skills.

Ultimately, the key to success in a career in 3D animation is to combine your passion and skills with the right training and experience.

Still confused about deciding career, Contact us and we will provide a free career conultation call from our experts. 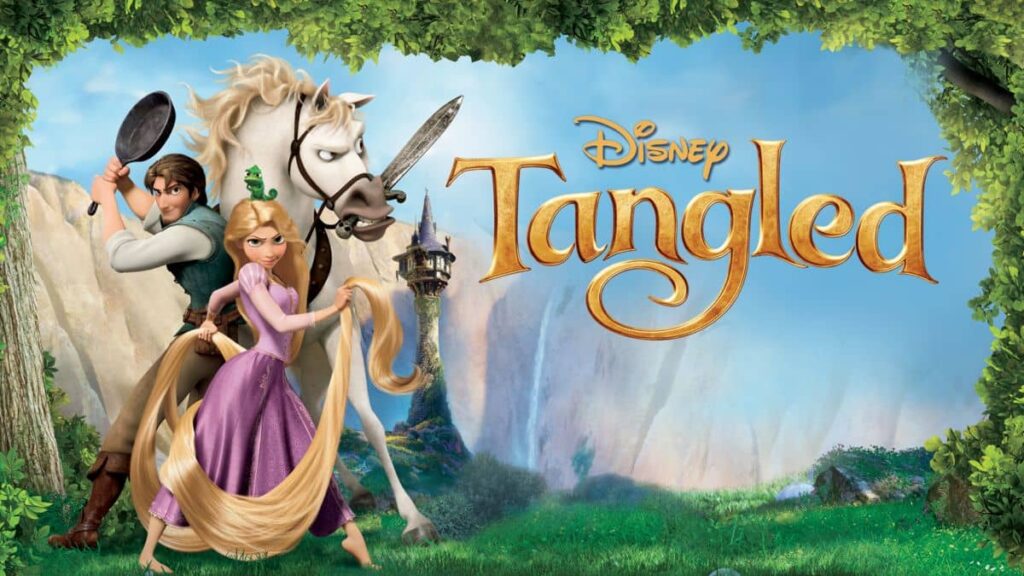 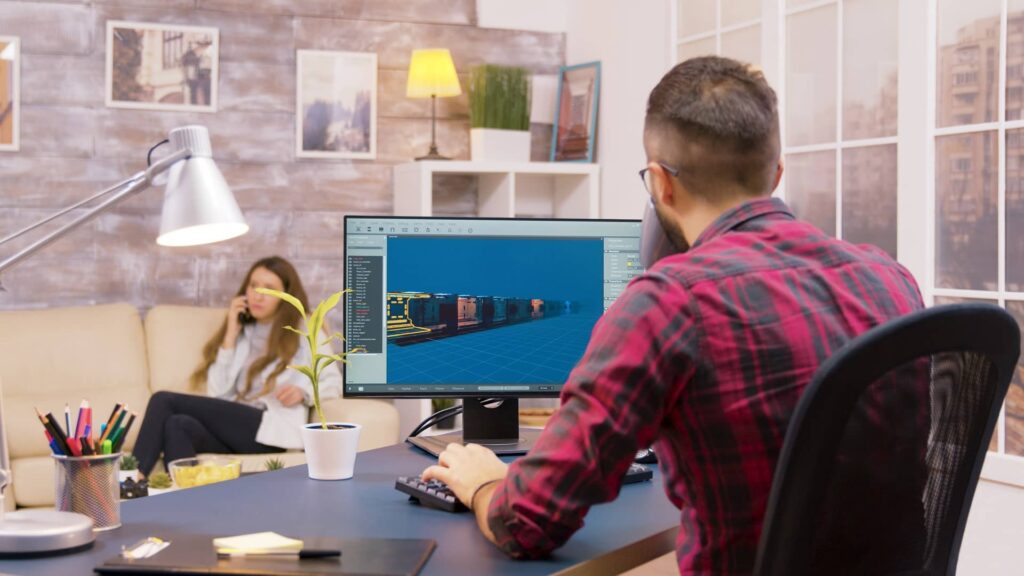