It is the process of producing video content for any video. It’s like an equivalent of filmmaking, but while video recorded either it has analog signals on videotape, as computer files stored.

There are mainly three types of video production

We will see them step by step. In pre-production, it involves all the planning of the video process before filming them. It involves script writing, logistics, scheduling, and so other duties. Production is for video production which records the video content and involves the filming step of selectively combining all the video clips by video editing to tell a story or communication a message in either a live event.

The majority of the video is captured through electronic media like an SD card for grade cameras. Or else flash storage for professionals digitally on the internet often appears in common. MPEG, QuickTime (MOV) audio-video interface interleave, windows media video.

Video is created for the product design also with the main reason of selling the product and also offer an opportunity in communicating all the features and highlights of that product with the glamour shots of the product and by giving some information.

The television broadcast is also the main production.  There are two styles of producing the video.

There are many ways of video production we can use them for wedding purposes, stage, school, sporting events recording, etc. Mostly event video production can also be used to broadcast live events so that viewers can see them or watch them easily by sitting at home they can watch live concerts as well.

Video production can also be used for distance education. It is the process of capturing, editing, and representing educational material for online education. Teachers used teaching techniques to create content well organized. It captures and records the video footage and edits them properly.

If you want to learn how to edit videos and animations, then feel very free to contact us and if you want to know more about us them visit our homepage. 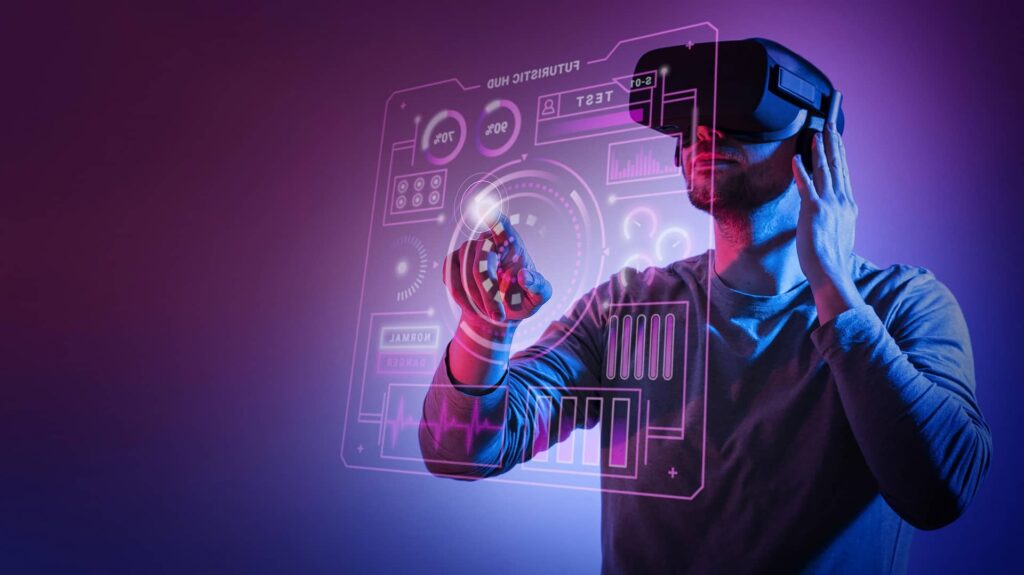